The Most Influential Financial Markets

Every year,the Financial Development Report from the World Economic Forum, provides a listof the world’s most influential and developed financial markets.

The World’s Most Influential Financial Markets

Every year, the Financial Development Report from the World Economic Forum, provides a list of the world’s most influential and developed financial markets. The report, published on Bloomberg Business, is only in its second year but has already become a crucial resource for policy makers and investors alike.

This year, identifying the biggest emerging markets was particularly difficult. It took the aid of dozens of leading bankers, consultants and academics for the WEF to evaluate 55 countries using quantitative and qualitative data. Looking at factors like transparency, liquidity of stock markets, complexity of legal and regulatory frameworks, and even the infrastructure to support business, the list has been finalized. 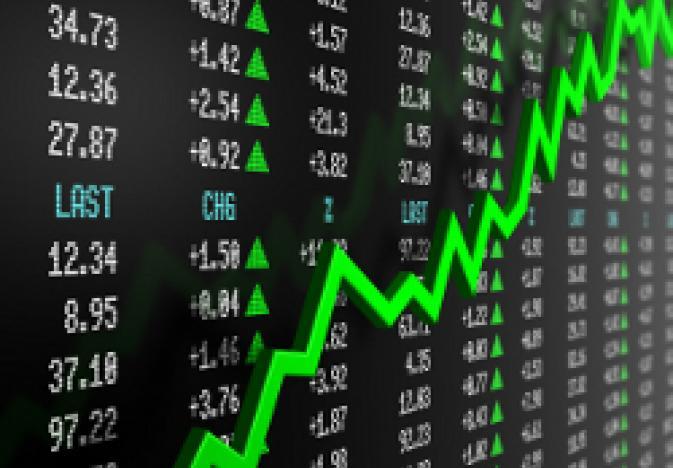 Britain saw a rise from the second spot to the top since last year. This is despite the effects of the recession being particularly strongly felt in the country and a big impact being had on the financial sector. Nevertheless, Britain still manages to lead the world on a number of other factors: from the density of insurance and the volume of foreign currency transactions to the liberalization of financial markets.

Despite these strengths, the UK was down graded for its bank efficiency (something of a well-known factor in the country) and currency stability. The size of the banking system and M&A however stood in its favour. 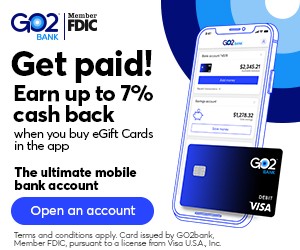 Australia climbed nine points in the last year to find itself at the number two spot. With low sovereign debt and good retail access to capital, the country finds itself in overall good financial standing. That said, Australia still has a weak bond market capitalization and less impressive commercial access to capital. This essentially describes how easy it is for specific groups to get access to funding.

The US was number one according to the report last year but has since fallen to number three. This fall has been blamed on the instability in financial markets, as well as the dollar. Other drawbacks include poor commercial access to available capital and some serious weaknesses in regulatory policies and the political scene. The WEF came down particularly hard on the US for its ‘distorting tax system’ and an overall mistrust of politicians.

The US economy has been suffering for a long time now and this is clearly reflected in an unstable dollar and tight access to credit. The US has a per capita GDP of$46,859 and $190,930 assets per person. Nevertheless, it is still a huge country and a very key player financially with $58.1 trillion in total assets.

Perhaps a some what surprising entry and particularly considering a jump of six places in the ranking. Singapore’s success though comes down to a high level of financial stability and a very efficient banking sector. With good commercial access to capital and a great business environment, its success is likely to continue. The country also has a huge $789.1 billion in financial assets.

That said, Singapore also suffers from an under developed bond market and high public debt.

It should come as no great surprise to see Hong Kong high on this list. Hong Kong is also ranked number three in the world for financial stability and is well known for providing a highly conducive business environment. That said, it is only number five due to weak bond markets, weak management education and low college enrolment. Overall, this equates to ‘low human capital’.

Switzerland is often high on any list pertaining to finances and economic strength. It has long been known for its solid and discreet banking system and is the country of choice for millionaires around the world for big nest eggs. The company is generally financially stable still with strong financial markets. That said, the country was hurt by the financial crisis and a crackdown on tax evasion has also caused some upset.

With corporate governance and liberalization, free wheeling markets and great technology infrastructure, the Netherlands is punching above its weight. It’s also nicely consistent according to this list, having only climbed one point from number nine last year. Holding it back are high bank over heads and heavy debt.

Japan has dropped five places as a result of instability in the huge banking system. That said, the large banks are still very efficient. On the flipside, centralized policy making and an instable currency were marks against it.

Denmark is an entirely new entry but is no stranger to these sorts of lists. Denmark was added to the study this year and was found to be in strong standing thanks to a number 2 ranked institutional environment, a liberal market and great human capital. On the downside are less impressive IPOs, credit bureau coverage and foreign direct investment.

Overall, this list makes for interesting reading for investors but should be considered just one factor among many. The list is ultimately a collection of some sometimes peculiar factors and the overall order of the list doesn’t necessarily do much to predict the value of investments. After all, with countries jumping up and down the list nine place sat a time, this list is likely to look completely different next year anyway. Take this with a little pinch of salt then. Taking up some of the subsequent spots were France, Germany, Belgium, Sweden, Spain and Ireland.