​I suppose many of us have a car in mind when we’re nearing driving age, and I was no different in my teenage years. I admittedly didn’t get my driver’s license until after I graduated high school, but I had my sights set on a certain car at a young age.

The Pontiac Trans AM to a Teenage Heart

I suppose many of us have a car in mind when we’re nearing driving age, and I was no different in my teenage years. I admittedly didn’t get my driver’s license until after I graduated high school, but I had my sights set on a certain car at a fairly young age—one that was the essence of car beauty in my eyes, like no other car had previously been to me. That car was a Pontiac Trans Am.

Now, you might be thinking, “That car is old! They haven’t made them for a long time!” Well, I happened to be in high school when the final year of the Trans Am surfaced, so you could argue that we kind of graduated at the same time. Connection is a beautiful thing, right? In any event, for my 2003 high school graduation, a Trans Am was not a too-distant memory, and I spent part of my teenage years mentally drooling over this car.

I suppose what struck me most about the Trans Am was the sports look about it, something that a number of teenagers would probably appreciate from a number of generations. I adored the sleek curves along its sides, and the shape of the hood was pretty much amazing with the valleys-and-hills type of texture. It looked like it meant business, so to speak, but with a beauty and elegance to temper things down and make it catch my eye. If you’re going for a sports car, after all, why not have one that looks a bit rugged, but without abandoning sheer beauty for the quality? 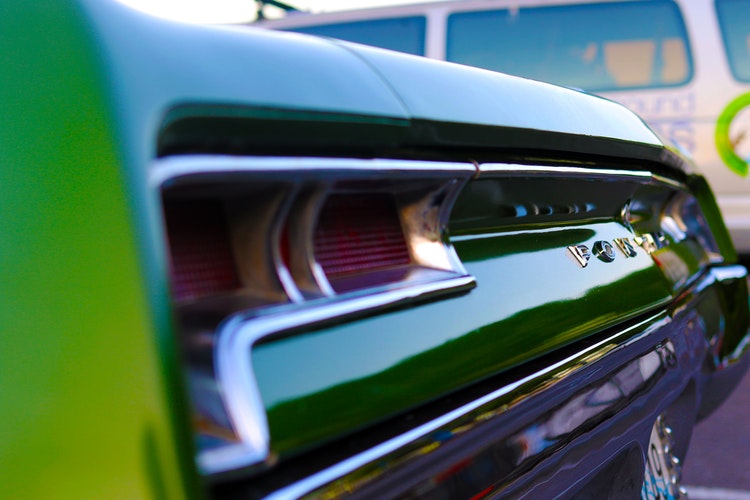 I don’t know a specific thing that I didn’t adore about this car—expect maybe that it was a coupe, but what teenager would overlook a sports car for the sake of four doors? At that point, I was willing to sacrifice those doors for my dream car, though age has led me to appreciate comfort a bit too much to hold the same mindset. Still, even nearing 33 years old, I can still appreciate the utter beauty of a Trans Am from top to bottom. If you need evidence that the car’s beauty reached that far, by the way, note that even the roof was worth bragging on, no matter what color pairing you chose, and the result was a vehicle that was striking and perfect enough to snag the interest of a high school student yearning over the prospect of having her own wheels.

Sure, the interior of the car was pretty basic, but with an outside like that, who needed wood trim and catch-your-eye colors? Basically, as long as it had air conditioning and a CD player on the inside, there was little to no room to gripe, if I could’ve gotten my hands on this car.

I wanted a red one—a shiny red one with black interior that I could drive around my town, maybe making other high school kids jealous of what was mine. Looking back though, I realize that a red one wasn’t altogether necessary since other colors were impressive as well. The white was stunning, as was the black, blue, orange… Even the yellow looked okay, and I don’t really like yellow. This car just had a look about it that was breathtaking no matter the color combination. 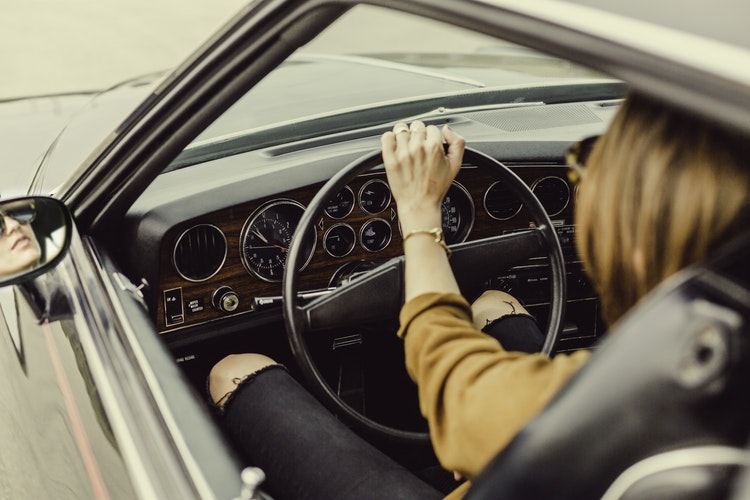 In my opinion, it’s a bit sad that this car was discontinued considering the history behind it and multiple years that new versions of it stood out among other car options. Ever since its debut in 1967, the Trans Am was intended to steal the focus and potentially rule the road—and it had decades to do those things. It tugs at the heart to know that future high schoolers can’t look at a new car lot and have that same feeling of, “This is my car,” in regard to this treasure.

I was so enthralled with this car that I saw what seemed to be an early 90s version of it on a used car lot when I was in college, and I still wanted it despite how many years and miles it had gone through—not to mention design changes. The passing of years and the wear of previous users, apparently, weren’t enough to stop my interest. And it was turquoise, which happens to be one of my favorite colors, so it was sad not being able to pull in that car lot and drive home with it. See? It never had to be red!

The irony is that I never got a Trans Am. Ever. I ended up with an Oldsmobile Alero, which I promptly fell in love with for its smooth ride, comfort, and design. In the end, I don’t know that I would’ve traded that Alero for a Trans Am, but there will always be a tiny part of my heart that’s centered in the prospect of a Trans Am. It’s enough to make it a considerable option on my bucket list—finding and finally buying one just like teenage-me would want. Regardless, the memory of my fascination remains striking—just like the Trans Am itself was.